The film portrays Estonian rally driver Ott Tänak, one of the most elusive athletes in the eyes of the media with highly reclusive character. His self-willed tenacity has forged this stubborn country boy with a roller-coaster career into a driven rally pilot. For the first time, he is in reach of fulfilling his childhood dream – to snatch the world championship title from equally hungry competitors.

In the course of one season viewers gain rare access to the process of rooting for Ott’s pursuit for the World Rally Championship (WRC) title and simultaneously witness him getting accustomed to the new car on the new team. Through the eyes of the top driver whose daily routine sees him race at deadly speeds all over the globe, both the nail-biting and the glamorous life of the rallying world is seen.

In parallel with the ups and downs from one rally to the next, a touching story of a stubborn kid from a small island in Northeastern Europe breaking into the rallying elite in spite of the long and winding road enravels.

In addition to Ott himself, people who have been close to him at different times in his life are opening up about the foundations of his adventurous life and career.

"It showed the highs, the lows and everything in between. The reality we never get to see. The human story." - Becs Williams, Rally Commentator

"The film, like Tänak's career, is a rollercoaster." - David Evans, Autosport 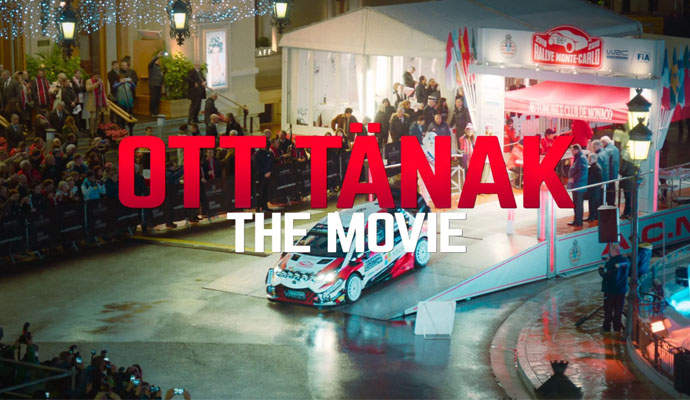 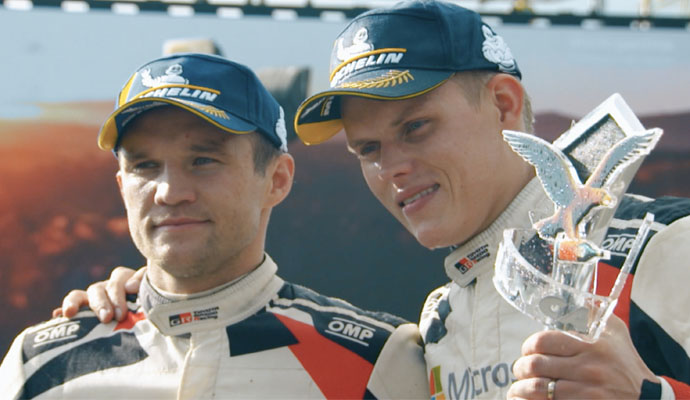 documentary, rally, sport, otttänak, wrc, sterotekfilm, portrait
Watch movies €5.90
×
Rent "Ott Tänak The Movie + Fan Pack" for 48h
€5.90
The purchased movie can only be watched from one device, using one browser. Please make the purchase in the same device you wish to use for watching the movie. Do not use or make the purchase while using the Private Browsing Mode or Incognito Mode.
Pay with credit card:
Pay with Estonian online bank transfer:
Insert netikino code:
Enter code

×
Allow cookies!
It is not possible to continue using the service at the moment because the writing and reading of cookies on your device is disturbed. Please check your cookie settings and try refreshing this page
OK
×