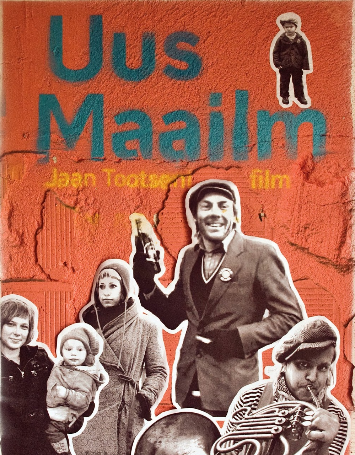 Anatomy of a revolution: this is the story about people, relationships and a big change. The New World is a district in Tallinn where there is a group of young active people - some consider them noisy roisterers, some think that they are some gang of hippies, and some take them as heroes. The members of the New World Society started as an anarchistic group of urban guerrillas whose mission was to fight for healthier and more car-free environment, causing issues of public order. However, at some point their efforts were crowned with appreciation, attention and financial support. What will be left of craziness when it has to be packed within a project at some point? How is it possible to keep alive the creative chaos throughout years? What about human relationships that won't obey the project logic? 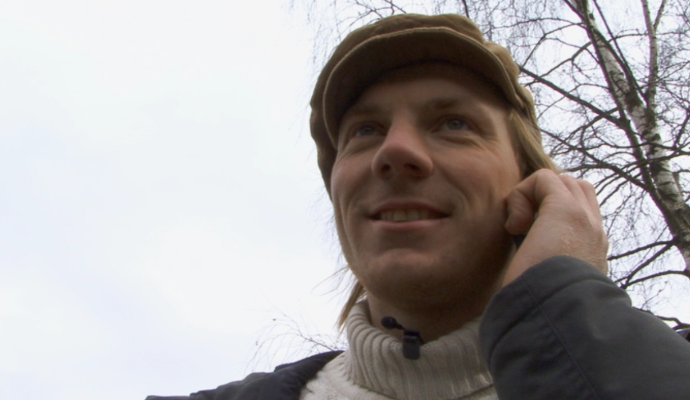 kuukulgur, 101films, documentary, new
Ver filme €3.90 Ver trailer
×
Alugar "The New World" por 48h
€3.90
The purchased movie can only be watched from one device, using one browser. Please make the purchase in the same device you wish to use for watching the movie. Do not use or make the purchase while using the "Private Browsing Mode" or "Incognito Mode".
Pagar com cartão de crédito:
Pagar com transferência bancária online da Estónia:
Inserir código netikino:
Introduzir cód.